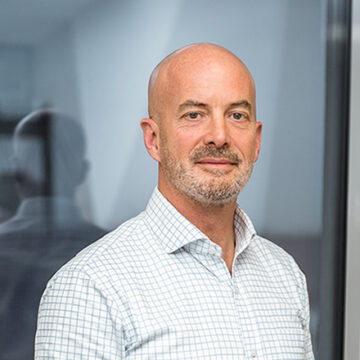 Chris Hopkinson was appointed Non-Executive Director in September 2017 and became Non-Executive Chairman in October 2017. He has exceptional experience at the highest levels of the oil and gas industry, and has held senior management roles in Kazakhstan, Africa, Russian Federation and the Middle East.

He began his career with Shell International, followed by technical and management roles with Yukos and Lukoil Overseas, before becoming Chief Executive Officer of Imperial Energy Group up until its acquisition by ONGC in 2009. He was then Vice-President Western Siberia for TNK-BP, Senior Vice-President North Africa for BG Group, Chief Executive Officer of International Petroleum Limited, and Chief Operating Officer for JSC National Company KazMunayGas.

Chris is Chairman of the Audit Committee and Remuneration Committee.