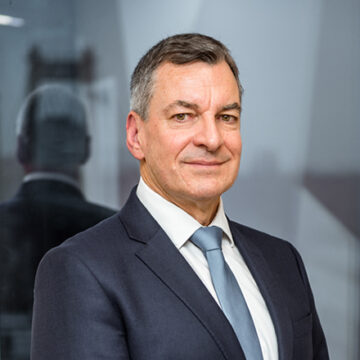 Bruce Burrows was appointed Finance Director in June 2019, having previously been a Non-Executive Director from August 2017. He has 30 years’ experience in the oil and gas industry, predominantly in Ukraine, eastern Europe and west Africa. For 14 years through to 2011 he was Finance Director of the Ukrainian-focused company JKX Oil & Gas plc. Since then, Bruce has had Chief Financial Officer roles at Seven Energy International, Lekoil and AITEO Group. He also served as a Non-Executive Director of Azonto Petroleum and European Goldfields.

Bruce is a member of the Audit Committee and Remuneration Committee.