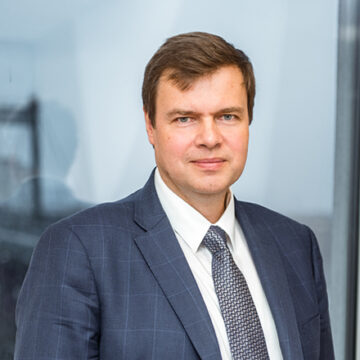 Sergii Glazunov became Enwell Energy’s Chief Executive Officer in August 2017, and was previously the company’s Finance Director from November 2014, and a Non-Executive Director from February 2012. He is also the Chief Executive Officer of Smart Energy LLC, a position he has held since February 2016. From October 2014, he was Chief Investment Officer of Smart Holding, having joined as a Corporate Development Director in 2010.